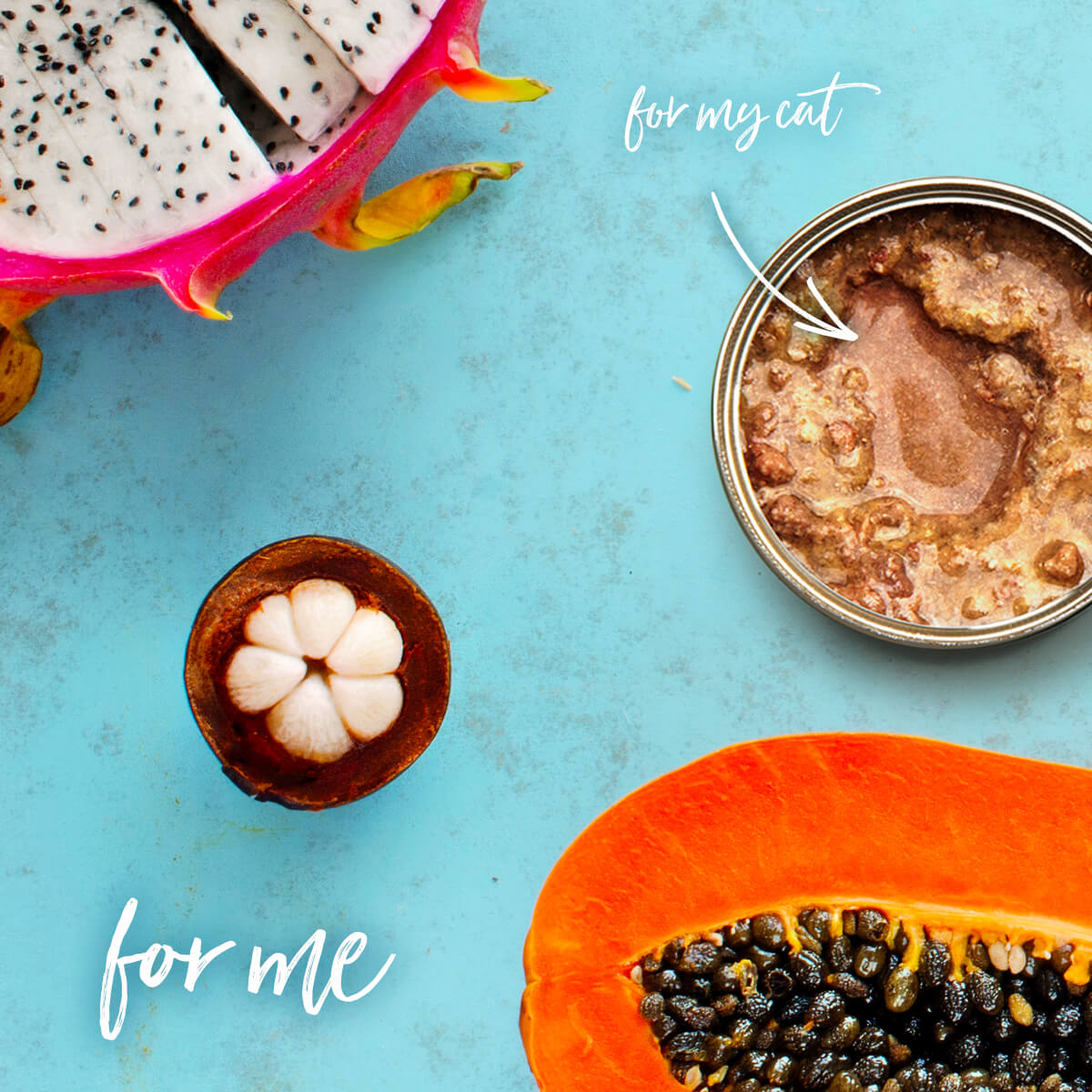 What do tigers eat?

Like all cats, tigers are obligate carnivores. They only eat meat. Their size alone put tigers at the top of the food chain in their territories. They have no natural predators and only became endangered when humans started hunting them as trophies. While they were hunted just for food prey, sufficient numbers remained in the wild to reproduce.

Despite being the apex predator in their areas, tigers are rarely picky when it comes to what animals to kill and eat. Cats hunt with their eyes more than their noses, so fast-moving animals are often the main victims. Tigers will hunt deer, leopards, wild boars, zebras, horses, and even bears! If they cannot find a large animal to eat, they will settle for smaller prey, like rodents, frogs or monkeys – anything, as long as its meat. Their night vision is estimated to be 10 times better than a human’s so the time of day for hunting is not as important as available prey.  Our domestic cats share this visual trait, after all, they are also carnivores sharing 95.6% of their DNA with tigers, regardless of whether they are tabby cats (like tigers) or any other colour or pattern or coat length.

Typically, tigers only eat once every other day, feasting on a kill and then sleeping until they become hungry again. Observations suggest they make one big kill about once a week, so eat about 50 – 52 large animals a year.  When we feed our cats on-demand, without them having to hunt for them, we can disrupt the balance between energy in and energy out leading to our pets putting on weight.  Something to try and avoid!

How often does your cat eat? 1 large meal a day or 5 smaller meals? 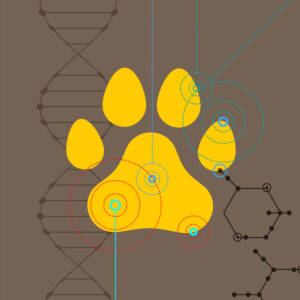 It’s in their nature

For the last 40 million years, cats and their ancestors have been hunting other animals and eating their meat… Read more 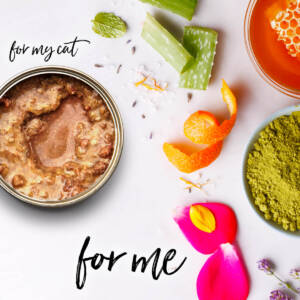 The secret behind a cat’s sense of smell

Did you know that cats can smell with their mouths? They have a vomeronasal organ (also called Jacobson organ) in the roof of their mouths through which they can sense scents… Read more

Previous It’s in their nature Next FIFe World Show in Belgium
Categories
Sign up for our newsletter
Best Selling Products
New Arrivals
Copyright© 2017-2023 3coty®. All rights reserved.
We use cookies to give you the best online experience.
Please let us know if you agree to all of these cookies, more information.Accept
Privacy & Cookies Policy

This website uses cookies to improve your experience while you navigate through the website. Out of these, the cookies that are categorized as necessary are stored on your browser as they are essential for the working of basic functionalities of the website. We also use third-party cookies that help us analyze and understand how you use this website. These cookies will be stored in your browser only with your consent. You also have the option to opt-out of these cookies. But opting out of some of these cookies may affect your browsing experience.
Necessary Always Enabled
Necessary cookies are absolutely essential for the website to function properly. This category only includes cookies that ensures basic functionalities and security features of the website. These cookies do not store any personal information.
Non-necessary
Any cookies that may not be particularly necessary for the website to function and is used specifically to collect user personal data via analytics, ads, other embedded contents are termed as non-necessary cookies. It is mandatory to procure user consent prior to running these cookies on your website.
SAVE & ACCEPT