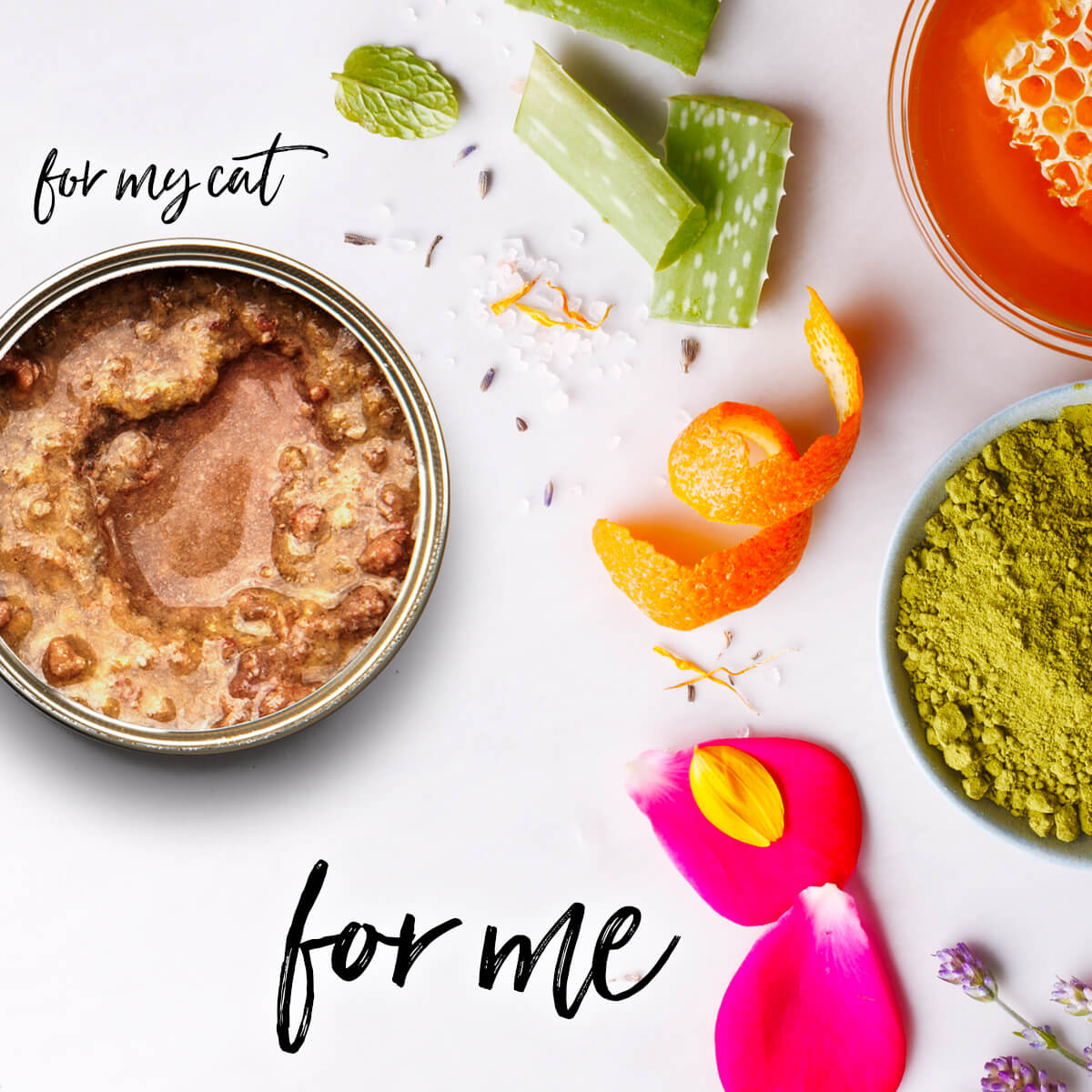 Why they smell better?

Did you know that cats can smell with their mouths? They have a vomeronasal organ (also called Jacobson organ) in the roof of their mouths through which they can sense scents. They also have up to 40 times more odour sensors in their noses than humans. No wonder cats have an extraordinary sense of smell! In the wild, this is an important way to detect harm or prey at a distance.

Cats’ sense of smell is especially sensitive to odours containing nitrogen compounds, which is why cats reject rancid or slightly “off” foods, which release nitrogen rich chemicals. They also avoid citrus, lavender or geranium smells often like by humans. Catnip scent on the other hand is much enjoyed by some cats. It contains a chemical closely related to that excreted by a female cat in heat. You would think only intact males would be attracted, but plenty of females and castrated toms bask in it too.

Some cat foods contain artificial flavouring. At 3coty® we don’t add any artificial ingredients, so our food may smell different, which some cats may take time to get used to. Giving smaller portions more frequently ensures the food in the cat bowl is always fresh. Particularly on hotter days, food may not stay fresh as long and develop the nitrogen smell quicker than usual.

We have been asked a few times to make food with catnip. Do you think it is a good idea? Do you want your cat to be a tester? 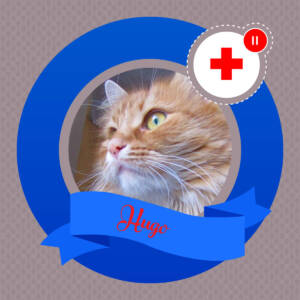 Hugo, a Turkish Angora living in Finland was diagnosed with diabetes at the age of 4 in October 2019. His initial vet recommended he was put down to relieve the suffering of diabetes… Read more

Previous Spirulina – now available perfectly portioned in cat food Next Decoding cat food labels
Categories
Sign up for our newsletter
Best Selling Products
New Arrivals
Copyright© 2017-2022 3coty®. All rights reserved.
This website uses cookies to improve your experience. We'll assume you're ok with this, but you can opt-out if you wish.Accept
Privacy & Cookies Policy

This website uses cookies to improve your experience while you navigate through the website. Out of these, the cookies that are categorized as necessary are stored on your browser as they are essential for the working of basic functionalities of the website. We also use third-party cookies that help us analyze and understand how you use this website. These cookies will be stored in your browser only with your consent. You also have the option to opt-out of these cookies. But opting out of some of these cookies may affect your browsing experience.
Necessary Always Enabled
Necessary cookies are absolutely essential for the website to function properly. This category only includes cookies that ensures basic functionalities and security features of the website. These cookies do not store any personal information.
Non-necessary
Any cookies that may not be particularly necessary for the website to function and is used specifically to collect user personal data via analytics, ads, other embedded contents are termed as non-necessary cookies. It is mandatory to procure user consent prior to running these cookies on your website.
SAVE & ACCEPT