by 3COTY
in Cat's health 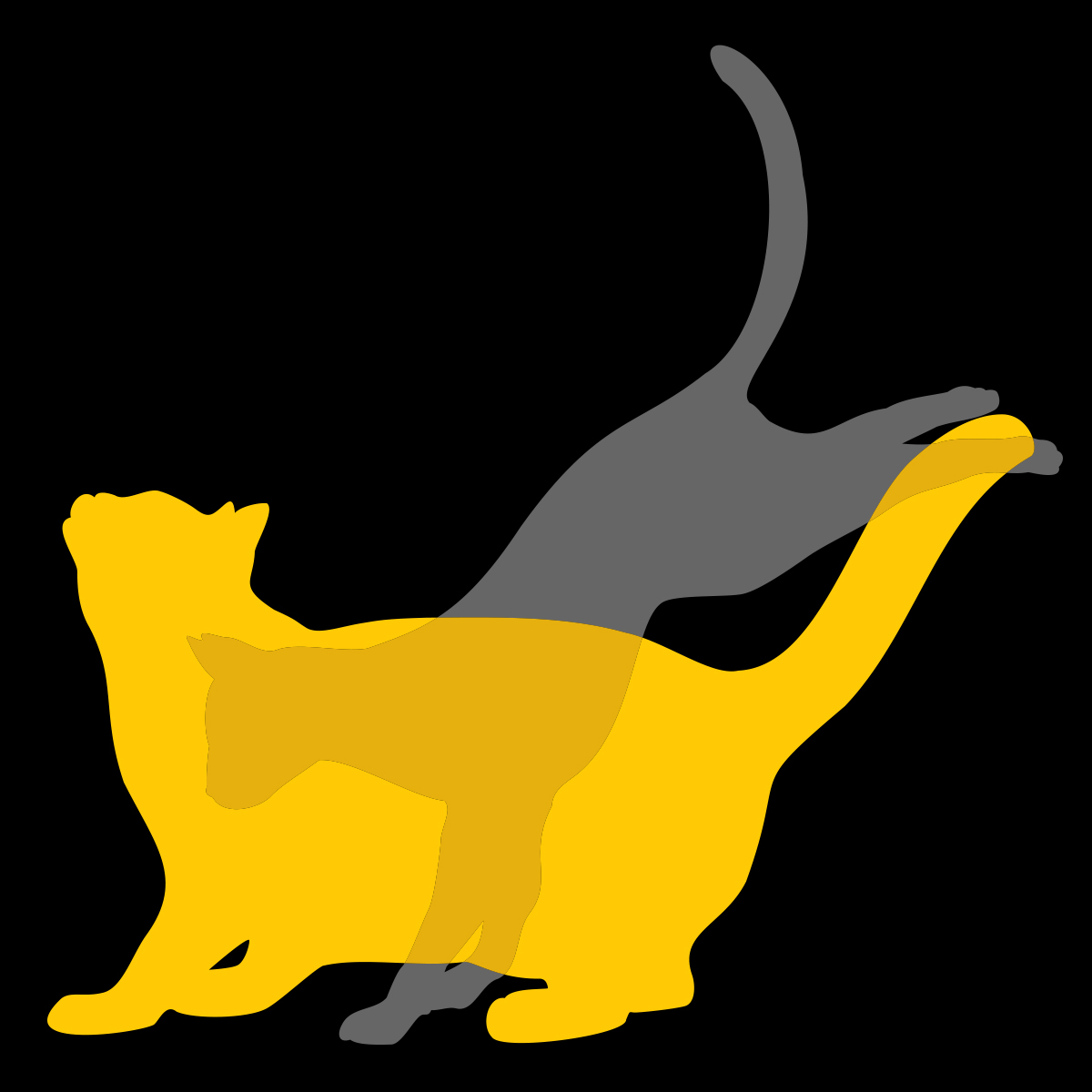 Cat obesity is growing in huge numbers across all countries and continents. Human obesity has been recognized as a serious health problem among many populations these days and we know that it can cause many health problems and early death. As it is mostly connected to bad eating habits it is very often extended to our pets as well.

Right now, obesity is also recognized as the most common nutritional disorder in cats, and has increased dramatically over the past decades.

In 1973, a study covering 429 cats in British veterinary practices found that 6 to 12.5% were overweight (Anderson, 1973), whereas, twenty years later, Danish investigators found about 40% of 223 cats in their study to be overweight or obese (Sloth, 1992). Also 29% of the 2000 cats presented to private veterinary hospitals in the North-Eastern United States, were overweight or obese using a 6-point body condition scoring system (BCS 5/6 and BCS 6/6, respectively) (Scarlettet al., 1994). In private United States veterinary practices, 28.7% of adult cats were observed to be overweight and 6.4% were found to be obese, using a 5-point body condition scoring system (BCS 3.5/5 to 4.5/5 and BCS 4.5/5 to 5/5, respectively). A total of 35% of more than 8000 adult cats were either overweight or obese. Obesity is clearly a growing phenomenon.

A recent study done by Cornell College of Veterinary Medicine studied the impact on 2000 cats with obesity. It showed several serious effects:

03. Obese cats are three times more likely to be presented to veterinarians for non-allergic skin conditions, probably because the cats cannot reach all parts of their bodies to groom themselves properly.

04. Obese cats are twice as likely to die in middle age, which for cats is six to 12 years.

Those numbers and effects of obesity are appalling so in the next newsletter we will write about how to recognize obesity in your cant, how to prevent it from happening and what to do if your cat is obese.

Previous ZERO sugar Next KITTEN BEDROLL... so many options...

This website uses cookies to improve your experience while you navigate through the website. Out of these, the cookies that are categorized as necessary are stored on your browser as they are essential for the working of basic functionalities of the website. We also use third-party cookies that help us analyze and understand how you use this website. These cookies will be stored in your browser only with your consent. You also have the option to opt-out of these cookies. But opting out of some of these cookies may affect your browsing experience.
Necessary Always Enabled

Any cookies that may not be particularly necessary for the website to function and is used specifically to collect user personal data via analytics, ads, other embedded contents are termed as non-necessary cookies. It is mandatory to procure user consent prior to running these cookies on your website.